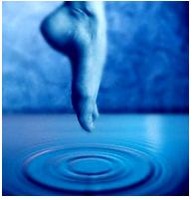 Latin candidatus, from candidatus clothed in white, from candidus white; from the white toga worn by candidates for office in ancient Rome

b : one likely or suited to undergo or be chosen for something specified <a candidate for surgery>

A candidate is the prospective recipient of an award or honor or a person seeking or being considered for some kind of position; for example:

"Nomination" is part of the process of selecting a candidate for either election to an office, or the bestowing of an honor or award. "Presumptive nominee" is a term used when a person or organization believes that the nomination in inevitable. The act of being a candidate in a race is called a "candidacy."