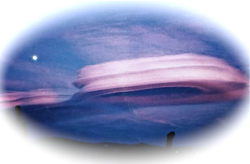 General sense and use