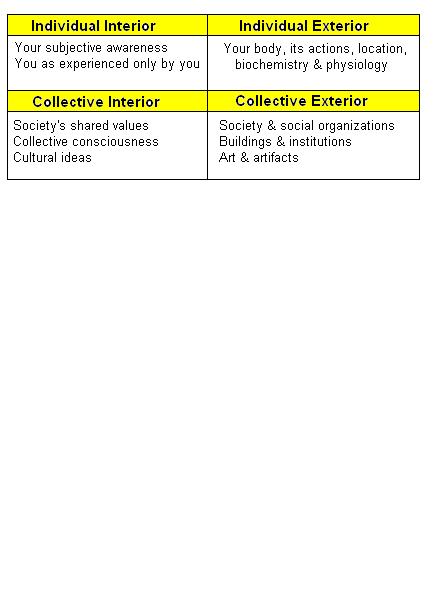 I hope you enjoyed the exercise of uploading your article. In any event, I appreciate it and the rich vein of thought you have to share!

You may notice that I inserted a different Celtic Cross that was not so brash in color scheme, but importantly for the visual appeal of the article, sized so as to fit well into the open space whether TOC is closed or, even better, when opened. Let me know what you think, and if you wish, I uploaded to the file archive several other Celtic Crosses as well.

Talk with you later

I noticed that you uploaded the images, but they were not displaying so I checked as to why and it was as usual, the precision with which software reads every character with attention to case, etc. was the issue, but when I corrected that, I noticed that the images were largely occupied with blank space due to the image map from the .xls file allowing for more input even though such space was not used. When caught as an image, this extra space was 'seen' as an empty space elongating the table 4x. Let me know if you have any issues with these edits or the software.

Thanks for the fixes--everything looks good. And the cross you selected has an "earthy" look that I like.