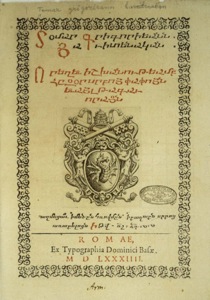 The Gregorian calendar is the most widely used calendar in the world today. It was first proposed by the Calabrian doctor Aloysius Lilius, and decreed by Pope Gregory XIII, after whom it was named, on 24 February 1582 by papal bull Inter gravissimas. It is a reform of the Julian calendar.

Years in the reformed calendar continue the numbering system of the Julian calendar, which are numbered from the traditional year of Jesus' incarnation, which has been labeled the "anno Domini" (AD) era, This era was created in the 6th century by the Roman monk Dionysius Exiguus and is sometimes labeled the "common era" (CE), otherwise known as the "Christian Era".

The changes made by Gregory corrected the drift in the civil calendar which arose because the mean Julian calendar year (exactly 365 1/4 days) was slightly too long, causing the vernal equinox, and consequently the date on which Easter was being celebrated, to drift slowly forward in relation to the civil calendar and the seasons.