From Nordan Symposia
(Redirected from Meanings)
Jump to navigationJump to search 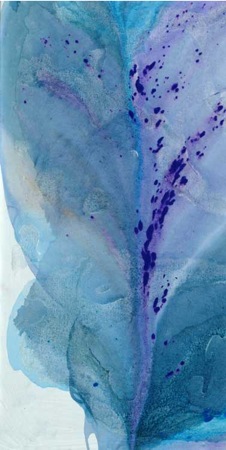 There are just three elements in universal reality: fact, idea, and relation. The religious consciousness identifies these realities as science, philosophy, and truth. Philosophy would be inclined to view these activities as reason, wisdom, and faith--physical reality, intellectual reality, and spiritual reality. We are in the habit of designating these realities as thing, meaning, and value. (196:3.2)

Cosmic force responds to mind even as cosmic mind responds to spirit. Spirit is divine purpose, and spirit mind is divine purpose in action. Energy is thing, mind is meaning, spirit is value. Even in time and space, mind establishes those relative relationships between energy and spirit which are suggestive of mutual kinship in eternity. (9:4.5)

For lessons on the topic of Meaning, follow this link.
Retrieved from "http://nordan.daynal.org/w/index.php?title=Meaning&oldid=132389"
Categories: