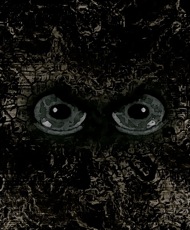 Agression, in psychology, as well as other social and behavioral sciences, refers to behavior between members of the same species that is intended to cause pain or harm. Predatory or defensive behavior between members of different species is not normally considered "aggression." Aggression takes a variety of forms among humans and can be physical, mental, or verbal. Aggression should not be confused with assertiveness, although the terms are often used interchangeably among laypeople, e.g. an aggressive salesperson.