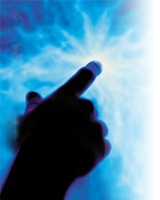 b : to neutralize the effect of (variations)
intransitive verb

Compensation can take many forms: