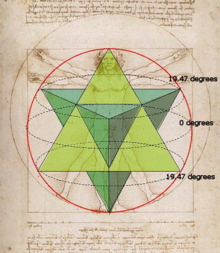 New Age is the term commonly used to designate the broad movement of late 20th century and contemporary Western culture, characterised by an eclectic and individual approach to spiritual exploration. Self-spirituality, New spirituality, and Mind-body-spirit are other names sometimes used for the movement. New Age is a term which includes diverse individuals, including some who graft additional beliefs onto a traditional religious affiliation. Individuals who hold any of its beliefs may not identify with the name, and the name may be applied as a label by outsiders to anyone they consider inclined towards its world view. The New Age movement may include elements of older spiritual and religious traditions from both East and West, many of which have been melded with ideas from modern science, particularly psychology and ecology. New Age ideas could be described as drawing inspiration from all the major world religions with influences from Spiritualism, Buddhism, Hinduism, Shamanism, Sufism, Taoism, and Neo-Paganism being especially strong. From this collection of influences have come a wide-ranging literature on spirituality, new musical styles and crafts — most visible in speciality shops and New Age fairs and festivals.[1]

For lessons on the topic of a New Age, follow this link.
Retrieved from "http://nordan.daynal.org/w/index.php?title=New_Age&oldid=132421"
Category: