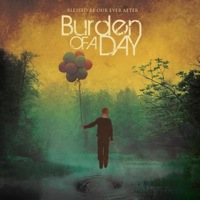 b : capacity for carrying cargo <a ship of a hundred tons burden>

For lessons on the topic of Burden, follow this link.

The burden of proof (Latin: onus probandi) is the obligation to shift the accepted conclusion away from an oppositional opinion to one's own position.

The burden of proof is an especially important issue in law and science.[1]