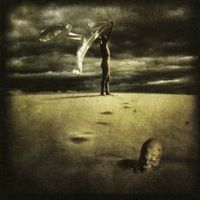 b : the state of being indicted

2: a formal written statement framed by a prosecuting authority and found by a jury (as a grand jury) charging a person with an offense 3: an expression of strong disapproval <an indictment of government policy on immigrants>

Traditionally an indictment was handed up by a grand jury, which returned a "true bill" if it found cause to make the charge, or "no bill" if it did not find cause. Most common law jurisdictions (except for much of the United States) have abolished grand juries.

An indictment can be sealed so that it stays non-public until it is unsealed. This can be done for a number of reasons. It may be unsealed, for example, once the named person is arrested or has been notified by police.[1]