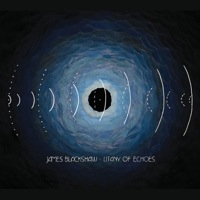 A litany, in Christian worship and some forms of Jewish worship, is a form of prayer used in services and processions, and consisting of a number of petitions. The word comes from the Latin litania and the Ancient Greek: λιτανεία (litaneía), which in turn comes from Ancient Greek: λιτή (litê), meaning "supplication".