From Nordan Symposia
(Redirected from Principles)
Jump to navigationJump to search 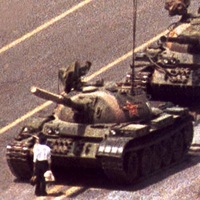 b (1) : a rule or code of conduct (2) : habitual devotion to right principles <a man of principle>
c : the laws or facts of nature underlying the working of an artificial device

b : an ingredient (as a chemical) that exhibits or imparts a characteristic quality

— in principle : with respect to fundamentals <prepared to accept the proposition in principle> usage Although nearly every handbook and many dictionaries warn against confusing principle and principal, many people still do. Principle is only a noun; principal is both adjective and noun.