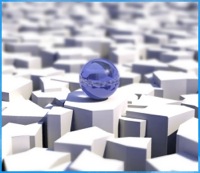 the quality or state of being scarce; especially : want of provisions for the support of life

Scarcity (also called paucity) is the fundamental economic problem of having seemingly unlimited human needs and wants, in a world of limited resources. It states that society has insufficient productive resources to fulfill all human wants and needs. Alternatively, scarcity implies that not all of society's goals can be pursued at the same time; trade-offs are made of one good against others. In an influential 1932 essay, Lionel Robbins defined economics as "the science which studies human behavior as a relationship between ends and scarce means which have alternative uses."