From Nordan Symposia
(Redirected from Substitutes)
Jump to navigationJump to search 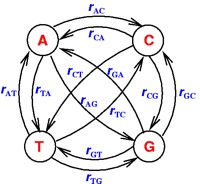 b: With reference to the principle in religious sacrifices of replacing one kind of victim by another or a bloody by an unbloody offering.

For lessons on the topic of Substitution, follow this link.