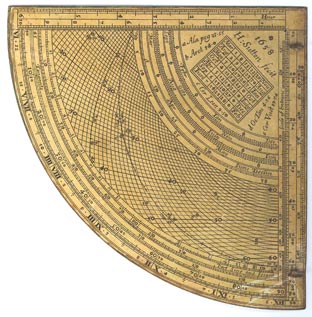 Cosmography is the science that maps the general features of the universe; describes both heaven and Earth (but without encroaching on geography or astronomy).

Peter Heylyn's 1652 book "Cosmographie" (enlarged from his "Microcosmos" of 1621) was one of the earliest attempts to describe the complete world in English being the first known description of Australia and among the first of California. The book comprises 4 sections, examining the geography, politics, and cultures of Europe, Asia, Africa, and America, with an addendum on Terra Incognita, including Australia, and extending to Utopia, Fairyland, and the "Land of Chivalrie".

In 1659, Thomas Porter published a smaller but extensive "Compendious Description of the Whole World" which also included a Chronology of world events from Creation forward. These were all part of a major trend in the European Renaissance to explore (and perhaps comprehend) the known world.

The word was commonly used by Buckminster Fuller in his lectures.