From Nordan Symposia
(Redirected from Syntactic)
Jump to navigationJump to search 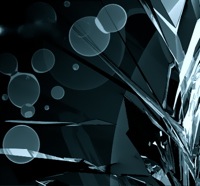 b : the part of grammar dealing with this

In linguistics, syntax (from Ancient Greek σύνταξις "arrangement" from σύν syn, "together", and τάξις táxis, "an ordering") is the study of the principles and rules for constructing phrases and sentences in natural languages.

In addition to referring to the overarching discipline, the term syntax is also used to refer directly to the rules and principles that govern the sentence structure of any individual language, as in "the syntax of Modern Irish."

Modern research in syntax attempts to describe languages in terms of such rules. Many professionals in this discipline attempt to find general rules that apply to all natural languages.