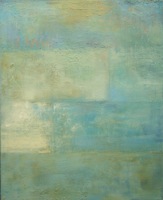 b : something suggested by a word or thing : implication <the connotations of comfort that surrounded that old chair>

Connotation is a subjective cultural and/or emotional coloration in addition to the explicit or denotative meaning of any specific word or phrase in a language, i.e. emotional association with a word.

Within contemporary society, connotation branches into a mixture of different meanings. These could include the contrast of a word or phrase with its primary, literal meaning (known as a denotation), with what that word or phrase specifically denotes. The connotation essentially relates to how anything may be associated with a word or phrase, for example, an implied value judgment or feelings.