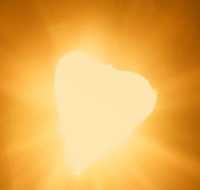 In his Lectures on the Philosophy of Religion, Hegel conceived national spirit as the inescapable “substantial foundation” of a people. This “substantial foundation” was a precondition for education, the further development of consciousness and reflexivity, and the articulation of objective spirit. However, national forms of consciousness and identity were by no means ends in themselves. There is no teleology here and Hegel never implied that the Prussian state marks the final consummation of political history. In fact, Hegel held a contrary and pessimistic position by 1820: that spirit had failed to actualize itself in Germany and that the leading edge of spirit's development lies beyond Europe.