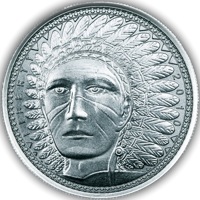 For lessons on the related topic of Auras, follow this link.

The divine countenance is the face of God.[1]

Human physical appearance refers to the outward phenotype or look of human beings. There are infinite variations in human phenotypes, though society reduces the variability to distinct categories. Physical appearance of humans, in particular those attributed which are regarded as important for physical attractiveness, are believed by anthropologists to significantly effect the development of personality and social relations. Humans are acutely sensitive to their physical appearance, some theorize for reasons of evolution. Some differences in human appearance are genetic, others are the result of age or disease, and many are the result of personal adornment.

Some people have traditionally linked some differences in personal appearance such as skeletal shape with race, such as prognathism or elongated stride. Different cultures place different degrees of emphasis on physical appearance and its importance to social status and other phenomena. [2]