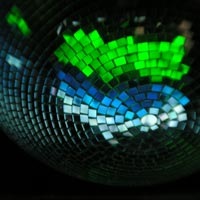 1. the kind of action or activity proper to a person, thing, or institution; the purpose for which something is designed or exists; role.

2. any ceremonious public or social gathering or occasion.

3. a factor related to or dependent upon other factors: Price is a function of supply and demand.

For lessons on the topic of Function, follow this link.

a. a formula expressing a relation between the angles of a triangle and its sides, as sine or cosine.
b. hyperbolic function.

7. Sociology. the contribution made by a sociocultural phenomenon to an ongoing social system. –verb (used without object)

8. to perform a specified action or activity; work; operate: The computer isn't functioning now. He rarely functions before noon.

9. to have or exercise a function; serve: In earlier English the present tense often functioned as a future. This orange crate can function as a chair.